Taiwan’s Hidden Power: How Taiwan can expand its power & role as a beacon of hope

You are here:
News 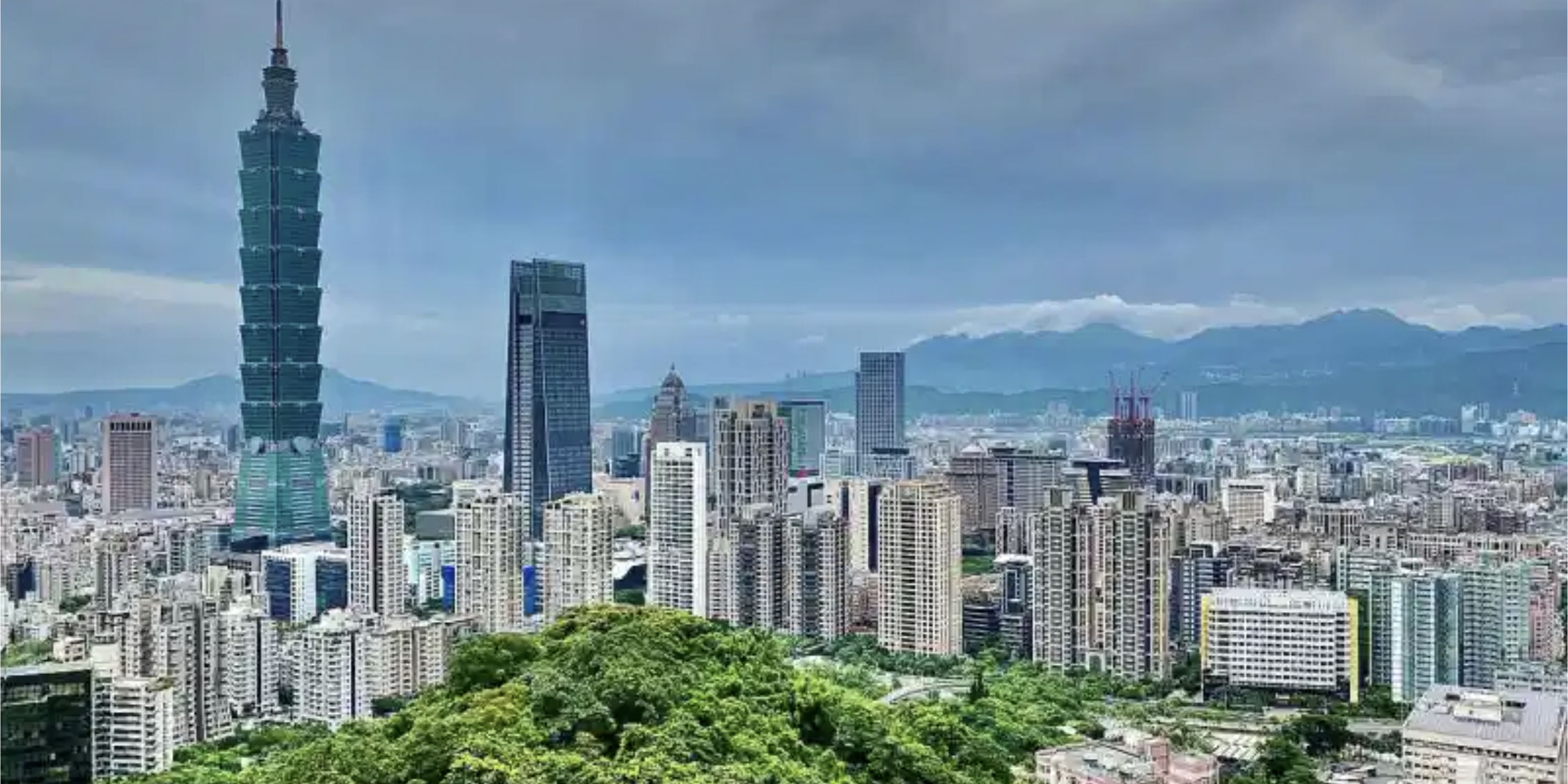 A WORRYING TREND & A REASON FOR HOPE

Worldwide, there’s a dangerous trend that threatens human rights, freedoms, and democracy. There are rising and emboldened powers working to suppress these freedoms, both inside and outside of their borders, in established democracies and in authoritarian governments alike. As an American, I’ve witnessed the fragility of our rights & democracy over the past few years.  As an American living here, I’ve felt solidarity with my friends in Taiwan, Hong Kong, and Thailand, especially.

People in Taiwan are on the forefront of this struggle, not only facing existential threats from China, but also often standing in solidarity with their inspirational cousins in Hong Kong, Myanmar, Thailand, Singapore, and others aligned with the #MilkTeaAlliance.

Five years ago, I arrived in Taiwan for the first time.

Since then, I’ve fallen in love with this quirky place.

I’ve traveled to 30+ countries, yet something keeps drawing me back to Taiwan.

It’s the local spirit of the people. The vibrancy of their democracy. The mixing of culture and language. The opportunity for progress. And of course, the delicious food!

This past year, I chose it as our base of operations: for our new human rights & freedoms community, and for our startup companies.

As an entrepreneur, I wanted to give back to Taiwan for how it welcomed and inspired me, and I wanted to improve human rights & freedoms around the globe – but it wasn’t clear how.

I felt hopeless and helpless that I, as a single individual, could have an impact. So I discussed this with my business partner, and we looked to the examples of groups that are greater than their sums, affecting change through focused collective effort.

THE WHOLE IS GREATER THAN THE SUM OF ITS PARTS

In January, a random group of strangers, many of them amateur stock traders, started gaining attention for their focus on a poorly-rated stock, GameStop.  This ragtag group on Reddit’s WallStreetBets continued to put huge price pressure on the overcommitted short selling hedge funds, leading to some rare wins for the “little guy” versus entrenched financial giants.

Just two months ago in Taiwan, the surge of support for Taiwan’s pineapple farmers led to higher sales than the drop from China, and a PR win for Taiwan as well!

From GameStop traders on WallStreetBets to the surge of support for Taiwan’s Pineapple farmers, we believe that ordinary people can have a huge impact, if we work together.

So we created a community to discuss and organize how we can create change, and later we’ll launch a startup to build tools for amplifying this impact around the world. It’s called Snowball, after the “snowball effect” we hope to have as more and more good people join forces for good.

Snowball’s mission is to bring together diverse people to create an impact on human rights & freedoms in Asia.

We want to harness the power of regular people – through our voices and our purchasing decisions – to spark change in people, companies, and governments.

Snowball welcomes people with diverse backgrounds to generate ideas on how to have a larger impact: foreigners & locals, makers & thinkers, entrepreneurs & activists, etc.

We can create actual impact through group action: focused on collective effort and execution, not just awareness or talk.

Part of our aim is to lower barriers to support: increase participation by average people in supporting the cause, not just those with deep knowledge, through lower friction products & lighter-weight discussions.

By growing this movement, we will help raise awareness of Taiwan as a powerful ally for human rights, freedoms, and democracy.

As we were looking for where to set up Snowball, Taiwan soon became the obvious choice.

In Asia, most people are living under governments with shrinking rights, growing abuses of power & human rights, and backsliding democracy.  Taiwan stands as a bulwark against that trend, providing a bold example of steady leadership through self-determination, not authoritarian rule.

As a haven for journalists covering Asia, some fleeing from China, Hong Kong, and other regions with shrinking press freedom, Taiwan can grow as a positive example in the region.  Along with the growth of Taiwan Gold Card holders, which vastly increased the promising talent immigrating to Taiwan in the past year, this island nation has a ripe opportunity.  Thousands of new foreigners, many of whom are well-respected within their home communities, can become Taiwan’s ambassadors to those in their home countries.  This effect can multiply with a concerted effort to bring together local Taiwanese with foreigners, both socially and in business.

Finally, Taiwan punches above its weight when it comes to GDP per capita and consumer spending per capita, topping most other Asian countries.  This consumer power can be harnessed to flex untapped influence.

Joining forces with like-minded people throughout the world, we in Taiwan can encourage positive actions by companies and discourage the bad actors.  Look no further than to the decision by H&M, ZARA, Adidas, and other companies who withdrew their operations and cotton sourcing from Xinjiang, China, under pressure from human rights supporters around the world.

By playing to Taiwan’s strengths in its freedoms, strong economy, and the recent influx of high-quality foreigners, Taiwan can tap into its hidden power on the world stage.  If you want to be a part of a community working on this, we welcome you to join the Snowball effect!

This article originally appeared in the Taiwan English News.

Colin Hodge is a startup founder and global growth expert who led companies and growth teams covering over 60m users. As Chief Growth Officer at 17 Live, the top live-streaming video company, Colin led the data-driven initiatives in growth, global expansion, and marketing, then launched the platform in the US as the first CEO. Prior to 17 Live, Colin joined Paktor, the leading dating group in Southeast Asia, through the acquisition of DOWN, the dating app he co-founded and organically grew to 8m+ users. Colin holds a B.S. in Computer Science from Cornell University and serves as a keynote and panel speaker for conferences around the world.