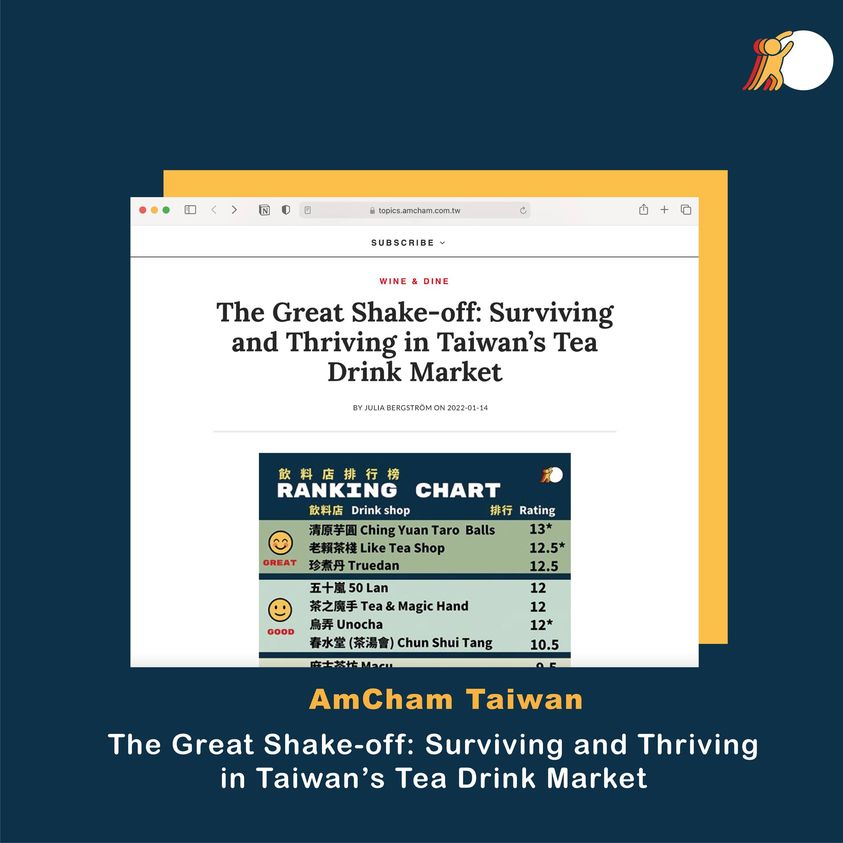 We’re including an excerpt from the article here.  Please visit The Great Shake-off: Surviving and Thriving in Taiwan’s Tea Drink Market for the full original article.

The lucrative industry of hand-shaken tea beverages has received attention from the Taiwan government, human rights groups, and the island’s many entrepreneurs. But with the growing politicization of the businesses that make these drinks, a “good cup of tea” has taken on a new meaning.

Taipei-based community group Snowball has added another opportunity for tea shops to stand out. The group created a politics and human rights-based index of tea shops in Taiwan after recent challenges to democracy in the Asia-Pacific prompted co-founder Colin Hodge and his team to ask themselves what actions they could take to influence business practices.

“We want to start shifting people’s mentality from ‘I’ll just buy whatever is cheapest, or whatever’s most readily available,’ to thinking a little more about where they’re spending their money,” says Hodge. “Digging into the idea of conscious consumption, we thought we could actually have an impact on a market the size of Taiwan.”

Considering the ubiquity of tea drinks in Taiwan, the group decided it would be the best place to start before expanding its rankings to include e-commerce and fashion. 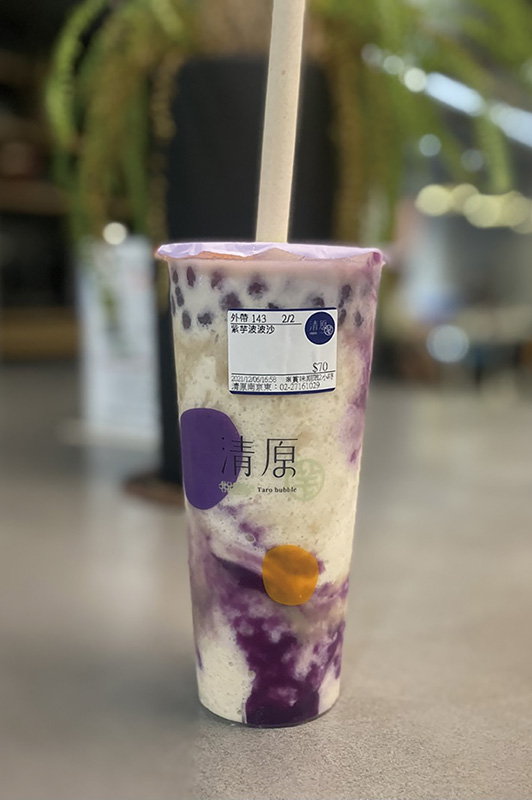 In Snowball’s “Drink or Not” ranking system, each shop starts with 10 points, and additional points are either added or subtracted based on a number of variables. Major franchising in China loses a brand two points, while support for Hong Kong protesters earns it a point. Hodge stresses that the group is not urging a complete decoupling with China but rather encouraging people to “spend less money that goes toward supporting the CCP [Chinese Communist Party] and their policies.”

This type of political awareness in consumption and business management related to cross-Strait relations has been escalated by pro-democracy groups in Taiwan and the Beijing government, Hodge notes. He predicts that business leaders will find it increasingly difficult to remain on the fence as tensions rise.

“A lot of the CCP’s actions are basically playing into the hands of Taiwan and helping to prove a point,” he says. “If you have business in China, you do need to take a stance because if you don’t, they’re going to be heavy-handed and force you to take their stance by the natural momentum of things.”