Fubon Group has many businesses in Taiwan and has an important position in Taiwan’s economy. However, Fubon’s ambitions and ties are not limited to Taiwan. Fubon wants to expand its business footprint in China and has a friendship with Chinese entrepreneurs (for example, Jianhua Xian). Some speculate that mergers and acquisitions by Fubon help with CCP money laundering.

The shopping site momo has many shareholders, including a Japanese company, but with a high percentage of Taiwanese holders and under Taiwanese management. Many people and media suspected that the Fubon group has a good relationship with Xiao Jianhua, who is a famous founder of the Chinese company Tomorrow Holdings Group (we can see this in the section of “Ownership, Shareholders and Political Activity”). The score for this section is +2.

The media reputation of Fubon is surrounding the controversial allegations that former president Ma Ying-Jeou accepted political donations from Fubon. According to Tsai Mingzhong’s (蔡明忠) testimony in court, whether the donation was made in 2004 or 2008, the donation amount of 10 million or 15 million is not a small amount. However, there are no records of the 15 million donations in the 2004 and 2008 special accounts of the KMT. Where did this political donation go? Back in 2002, when former President Ma was serving as the mayor of Taipei, the Taipei Municipal Government offered to sell all the shares in the Bank of Taipei, and Fubon Financial Holdings was the only selected company. It was suspicious whether the political donation’s money had entered Ma Ying-jeou’s own pocket, and opened a convenient door to Fubon, suspected of embezzlement and bribe. So in this section, momo gets a -1 reduction on the score.
(The law of political donation in 2004.)

There are some other negative impressions of Fubon, like Fubon Financial mergers and acquisition with JIH SUN Financial, that is speculated to help the CCP money laundering (-3). Fubon also took over over the Kbro cable TV system and have the power to influence the channel (-1). Hence, a total of -4 is received. 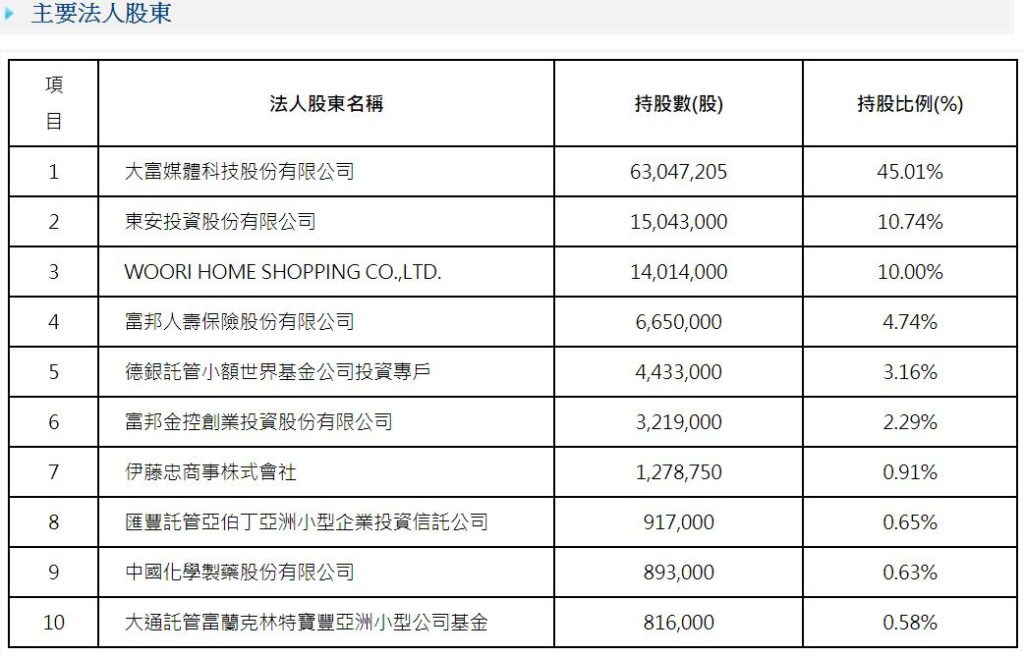 Fubon Group is a very large enterprise and has an important economic position in Taiwan.

According to Consumer Protection Committee, Executive Yuan counted 4,243 complaints on e-commerce shopping sites in 2020, an increase of 1,321 cases or 45.2% over the previous year (2019). Fubon Multimedia Technology Co., Ltd. (Fubon momo) had 1,049 cases which are the second-most (just behind Shopee), an increase of 424 cases (a growth rate of 67.8%) over the previous year.

Transparency of China's influence: from the merger of Fubon and JIH SUN

“The case was led by Ma Ying-Jeou (Taiwanese President 2008-2016) when he was the mayor of Taipei. However, this merger was not approved by the Taipei City Council and Ma Ying-jeou admitted that he had visited Fubon 5 times before agreeing to the merger. In addition, Fubon Financial Holdings, which has not yet annexed Bank of Taipei, even if the assets of Fubon Bank are added, its total asset size is still less than half of that of Bank of Taipei. The Taipei Bank of Times was incorporated as a subsidiary of its own group and changed its name to Taipei Fubon Bank, which sparked controversy.” (Wiki)